Checklist of the spiders (Araneae) of British Columbia

In 2006, Royal British Columbia Museum (RBCM; Victoria, British Columbia) researchers began systematically documenting the full diversity of British Columbia’s spider fauna. Initially, museum specimens and literature records were used to update an existing checklist and identify poorly sampled habitats in British Columbia. Annual field surveys of spiders, primarily targeting alpine and subalpine habitats, began in 2008; barcode identification of previously unidentifiable specimens commenced in 2012. These efforts have resulted in significant increases in the area of British Columbia that has been sampled for spiders, the number of species documented in the British Columbia checklist, and the number of specimens in the RBCM collection. Many of the additions to the checklist represent the first Canadian or Nearctic records of those taxa or are undescribed species. The number of species recorded in British Columbia has climbed from 212 in 1967 to 902 in 2021. Here, we present distributions for those taxa by ecoprovince and highlight the need for additional sampling efforts. The lack of conservation concern regarding spiders relative to other taxa is notable, particularly in light of the fact that more than 40% (357) of the native species of spiders in the province are represented by five or fewer collection records. The progress of the RBCM’s work has made the institution an important repository of western Nearctic spiders and shows that British Columbia is an important area of Nearctic spider diversity. 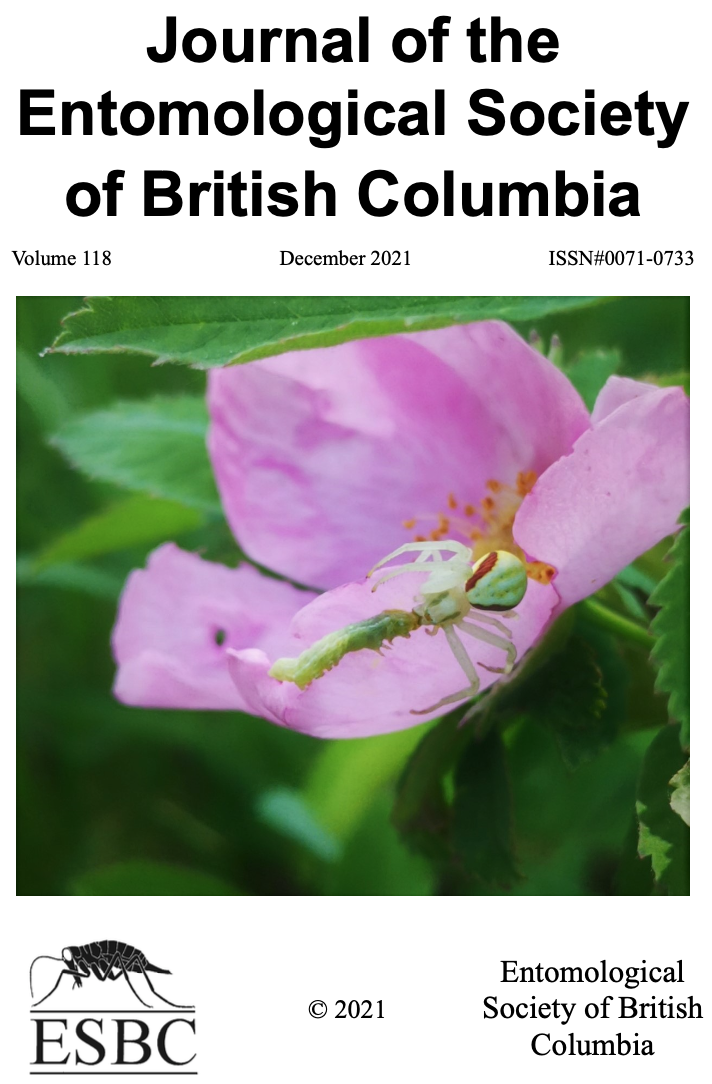