Phenology of the alfalfa weevil (Coleoptera: Curculionidae) in alfalfa grown for seed in southern Alberta

An algorithm to forecast occurrence of four life-stage categories of the alfalfa weevil, Hypera postica (Gyllenhal), was derived from data collected in fields of seed alfalfa, Medicago sativa (L.) in southern Alberta. The algorithm assumes a linear developmental response to mean daily temperatures above a threshold of 10C. Overwintering adults were active after the accumulation of 100 degree-days above 10C (DD10), and were scarce by 250-300 DD10. Early larvae (instars 1 + 2) were found beginning at 120 DD10 and their numbers peaked at 200 DD10. Late larvae (instars 3 + 4) were present beginning at 160 DD10 and their numbers peaked at 350 DD10. New generation adults appeared after 500 DD10. In southern Alberta, alfalfa seed production is frequently combined with honey production. This algorithm enables producers to forecast the occurrence of the most damaging stage of alfalfa weevils which may require control with insecticides; the advance notice enables optimal timing of treatment and also allows apiarists to minimize pesticide mortality by moving or confining their bees. 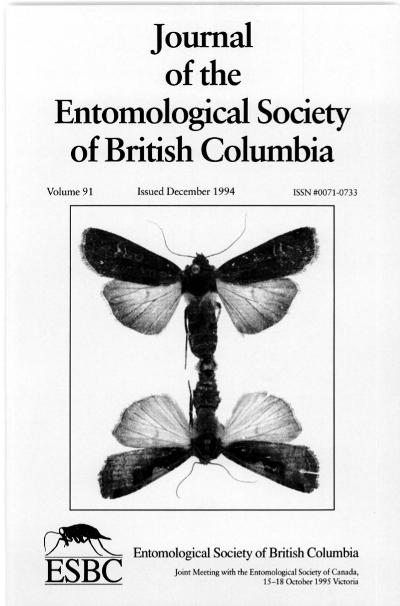